Anemia is not actually a disease; rather, it is a blood-test result. In normal circumstances, the bone marrow produces more than enough red blood cells to carry oxygen to the vital organs of the body.

When anemia is "significant," it may be associated with fatigue, headaches, palpitations, shortness of breath and even chest pain leading to heart attack (though usually in persons with underlying heart disease).

When There Are No Symptoms

Most people with mild anemia don't know it because they have no symptoms. Fatigue is often said to result from anemia, yet doctors are taught that unless anemia is "significant," it should not cause symptoms. 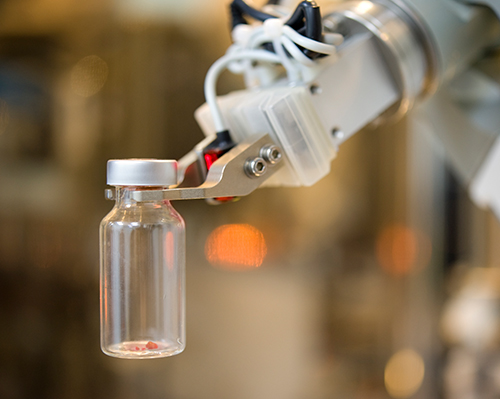 Anemia develops when you don’t have enough robust, healthy red blood cells to carry oxygen throughout your body. The blood cells may lack enough hemoglobin, the protein that gives blood its red color. Anemia affects one in 10 teen girls and women. It also develops in men and children and is linked to some illnesses. 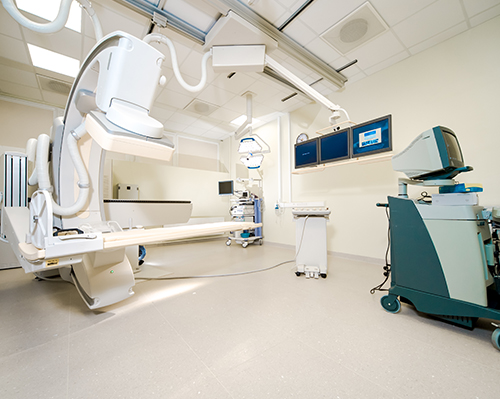 When to see a doctor

Make an appointment with your doctor if you're feeling fatigued for unexplained reasons. Some anemias, such as iron deficiency anemia or vitamin B-12 deficiency, are common.

Fatigue has many causes besides anemia, so don't assume that if you're tired you must be anemic. Some people learn that their hemoglobin is low, which indicates anemia, when they go to donate blood.

Low hemoglobin may be a temporary problem remedied by eating more iron-rich foods or taking a multivitamin containing iron. It may also be a warning sign of bleeding in your body that may be causing you to be deficient in iron.

If you're told that you can't donate blood because of low hemoglobin, make an appointment with your doctor. 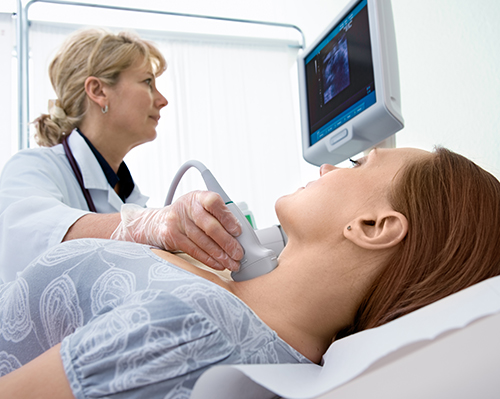 There are more than 400 types of anemia, which are divided into three groups:

Red blood cells can be lost through bleeding, which often can occur slowly over a long period of time, and can go undetected. This kind of chronic bleeding commonly results from the following:

• Gastrointestinal conditions such as ulcers, hemorrhoids, gastritis (inflammation of the stomach), and cancer

• Use of nonsteroidal anti-inflammatory drugs (NSAIDs) such as aspirinor ibuprofen, which can cause ulcers and gastritis

• Menstruation and childbirth in women, especially if menstrual bleeding is excessive and if there are multiple pregnancies

Sickle cell anemia is an inherited disorder that, in the U.S. affects mainly African-Americans and Hispanic Americans. Red blood cells become crescent-shaped because of a genetic defect. They break down rapidly, so oxygen does not get to the body's organs, causing anemia. The crescent-shaped red blood cells can also get stuck in tiny blood vessels, causing pain.

Iron-deficiency anemia occurs because of a lack of the mineral iron in the body. Bone marrow in the center of the bone needs iron to make hemoglobin, the part of the red blood cell that transports oxygen to the body's organs. Without adequate iron, the body cannot produce enough hemoglobin for red blood cells. The result is iron-deficiency anemia. This type of anemia can be caused by:

Vitamin-deficiency anemia may occur when vitamin B12 and folate are deficient. These two vitamins are needed to make red blood cells. Conditions leading to anemia caused by vitamin deficiency include:

• Megaloblastic anemia: Vitamin B12 or folate or both are deficient

• Dietary deficiency: Eating little or no meat may cause a lack of vitamin B12, while overcooking or eating too few vegetables may cause a folate deficiency.

• Pernicious anemia: Poor vitamin B12 absorption caused by conditions such as Crohn's disease , an intestinal parasite infection, surgical removal of part of the stomach or intestine, or infection with HIV. 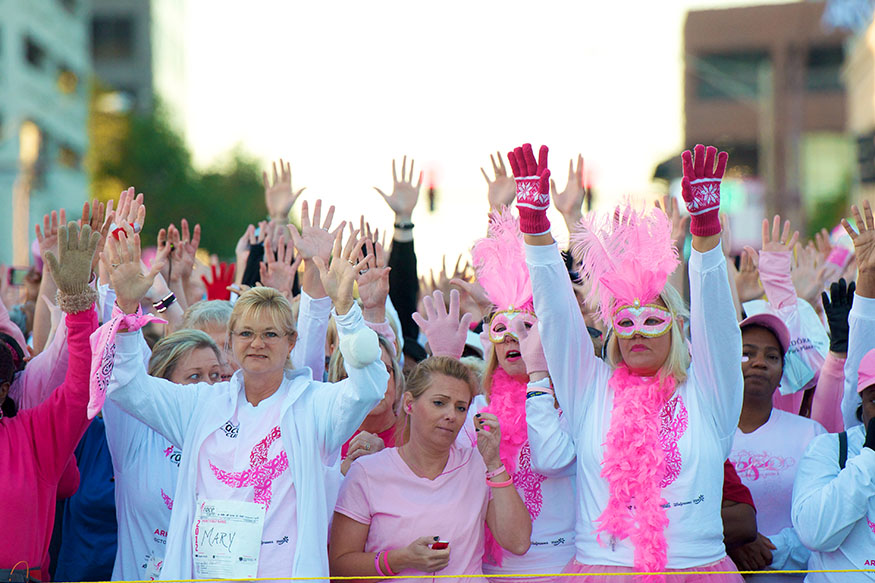 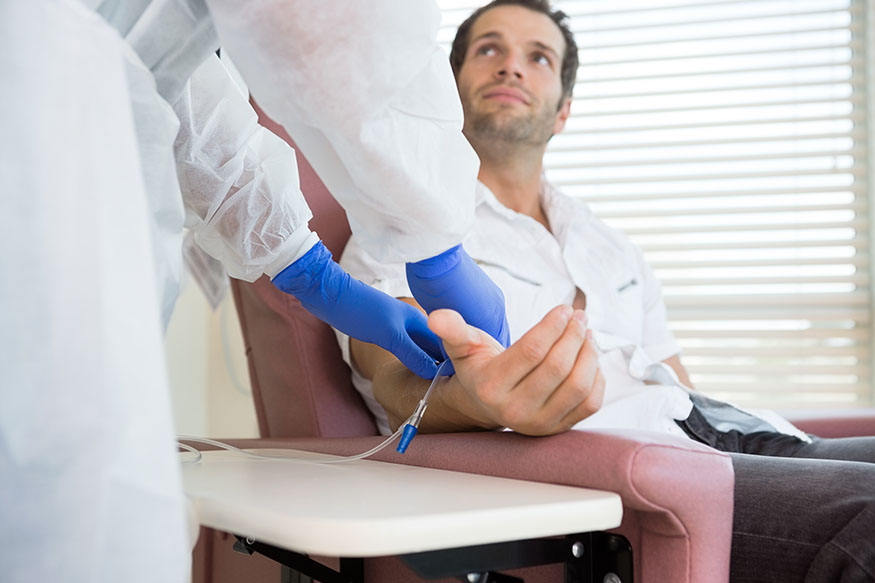 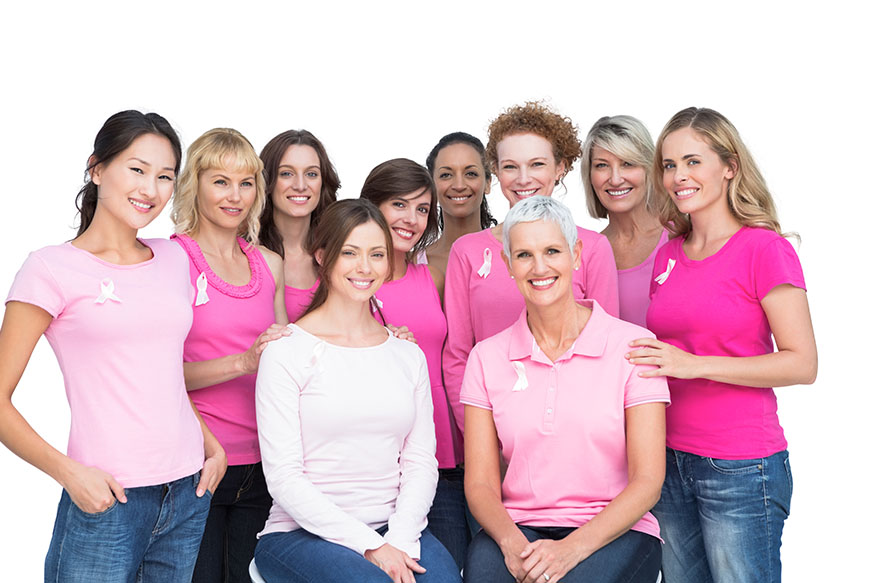 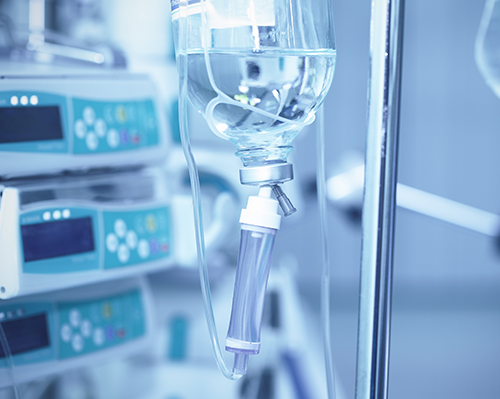 1. A diet lacking in certain vitamins: Choosing a diet that is consistently low in iron, vitamin B-12 and folate increases your risk of anemia.

3. Menstruation: In general, women who haven't experienced menopause have a greater risk of iron deficiency anemia than do men and postmenopausal women. That's because menstruation causes the loss of red blood cells.

4. Pregnancy: If you're pregnant, you're at an increased risk of iron deficiency anemia because your iron stores have to serve your increased blood volume as well as be a source of hemoglobin for your growing baby.

5. Chronic conditions: For example, if you have cancer, kidney or liver failure, or another chronic condition, you may be at risk of anemia of chronic disease. These conditions can lead to a shortage of red blood cells.

Slow, chronic blood loss from an ulcer or other source within your body can deplete your body's store of iron, leading to iron deficiency anemia.

6. Family history: If your family has a history of an inherited anemia, such as sickle cell anemia, you also may be at increased risk of the condition.

7. Other factors: A history of certain infections, blood diseases and autoimmune disorders, alcoholism, exposure to toxic chemicals, and the use of some medications can affect red blood cell production and lead to anemia. 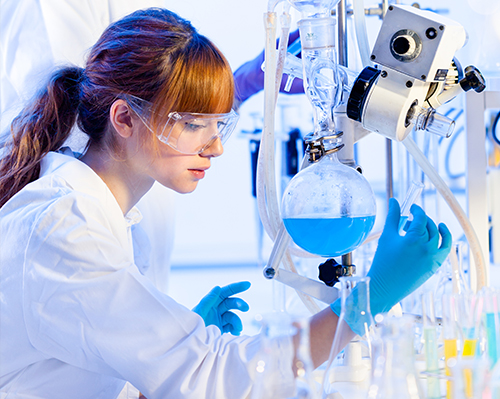 1. Severe fatigue: When anemia is severe enough, you may be so tired that you can't complete everyday tasks. You may be too exhausted to work or play.

2. Heart problems: Anemia can lead to a rapid or irregular heartbeat — an arrhythmia. Your heart must pump more blood to compensate for the lack of oxygen in the blood when you're anemic. This can even lead to congestive heart failure.

3. Death: Some inherited anemias, such as sickle cell anemia, can be serious and lead to life-threatening complications. Losing a lot of blood quickly results in acute, severe anemia and can be fatal. 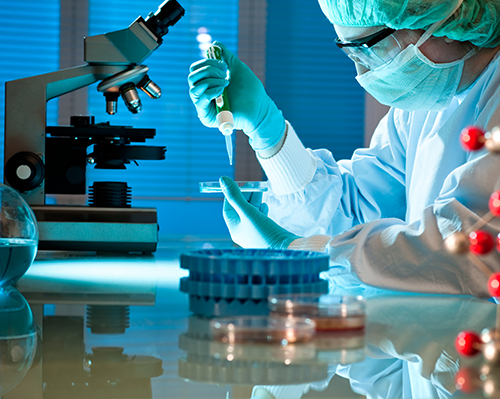 1. Physical exam: During a physical exam, your doctor may listen to your heart and your breathing. Your doctor may also place his or her hands on your abdomen to feel the size of your liver and spleen.

2. Complete blood count (CBC): A CBC is used to count the number of blood cells in a sample of your blood. For anemia, your doctor will be interested in the levels of the red blood cells contained in the blood (hematocrit) and the hemoglobin in your blood.

We are looking forward to hearing from you at COBD